The JUA FUND differentiates itself through:

The entire process is electronic 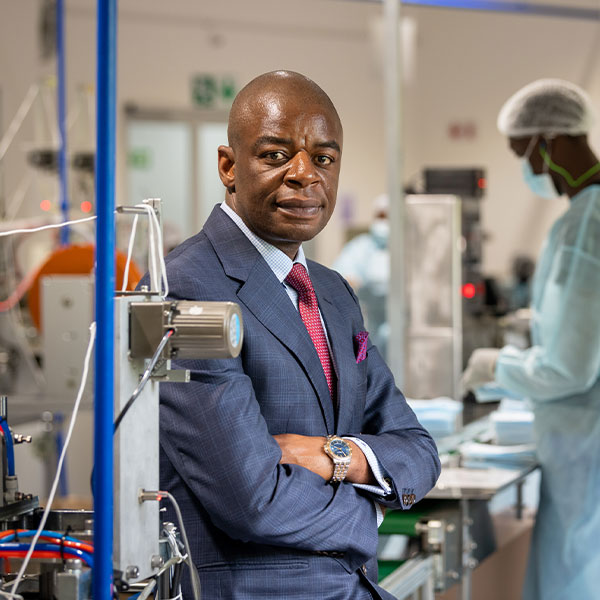 Adam Molai personifies the new breed of Pan-African entrepreneur:  he sees the world, rather than just Africa, as the legitimate playground for African-based enterprises.

An alumni of the University of Buckingham in the UK, Adam  holds a first-class Honours degree in Commerce from Lakehead University (Canada).

An industrialist and founder of TRT Investments, Molai has built a multi-million dollar empire spanning Africa, the US and Europe.

Molai – a Zimbabwean by birth – first entered the entrepreneurial world when he sold boxes of in-demand matches for a profit, aged 10. While at boarding school, he sold food to fellow pupils for spending money

APPLY FOR THE JUA FUND

The timeline of Adam Molai

The JUA FUND is an African initiative with a Pan-African focus. Its intention is to help Africa achieve her potential – by helping entrepreneurs who need assistance to realise their dreams.

We realise that there are many African entrepreneurs looking for  investors and partners; entrepreneurs who  need help to break the barriers holding them back from achieving success.

The JUA FUND seeks to partner with these entrepreneurs to help them establish and scale businesses so they  achieve their potential. 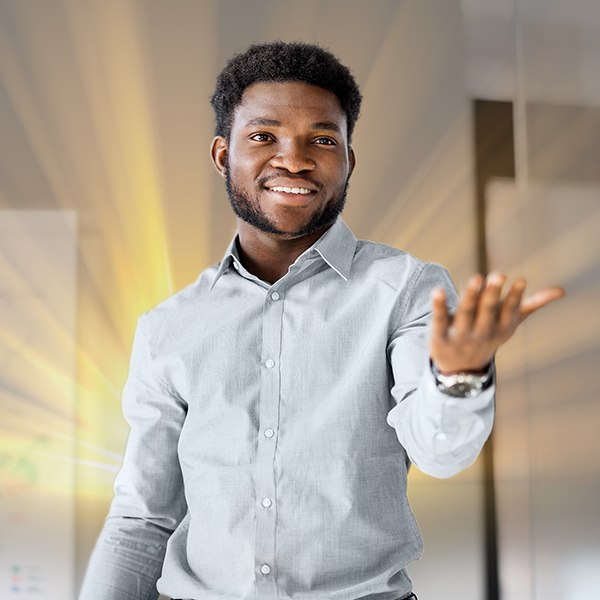